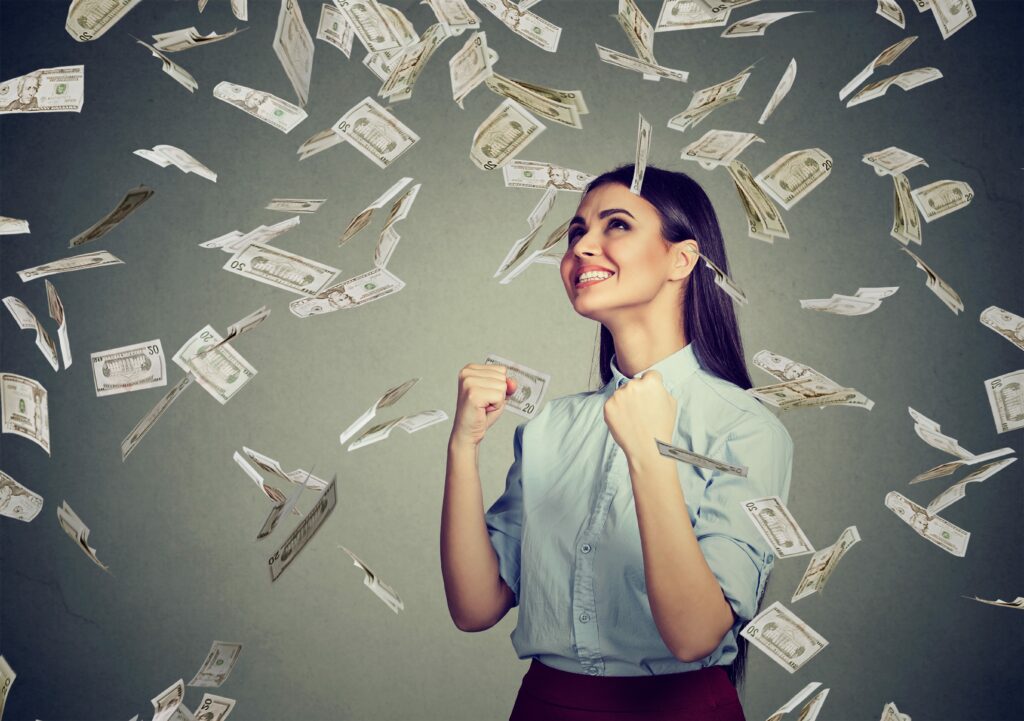 Developing an effective strategy to pay off your credit cards, home loan, car loan, student loan, and other debts is important if you want to get out of debt. People utilize different methods to do this, including debt avalanche and debt snowball methods. Let’s first take a look at each method and why people use them to help you decide which method could help you.

With this method, you organize your debts based on their interest rates. The goal is to pay off high-interest rate accounts first, then move on to the next highest, and so on until they are paid off. It is important to keep in mind, your highest rate debts may also be your largest, so paying them off could take just as long as using the snowball method.

However, the main advantage people gain is paying less in interest. With higher interest rates, it is easy to find yourself in a situation where you are being charged interest on top of the interest, thanks to compounding. By paying down high-interest debts first, in the long run, you could end up paying back less.

With this method, you organize your debts based on their balances. The goal is to pay off the debt with the lowest balance first, then move on to the next lowest debt, and so on. Each time you pay off a debt, you take the minimum amount you were paying and roll it into your next lowest debt payment. 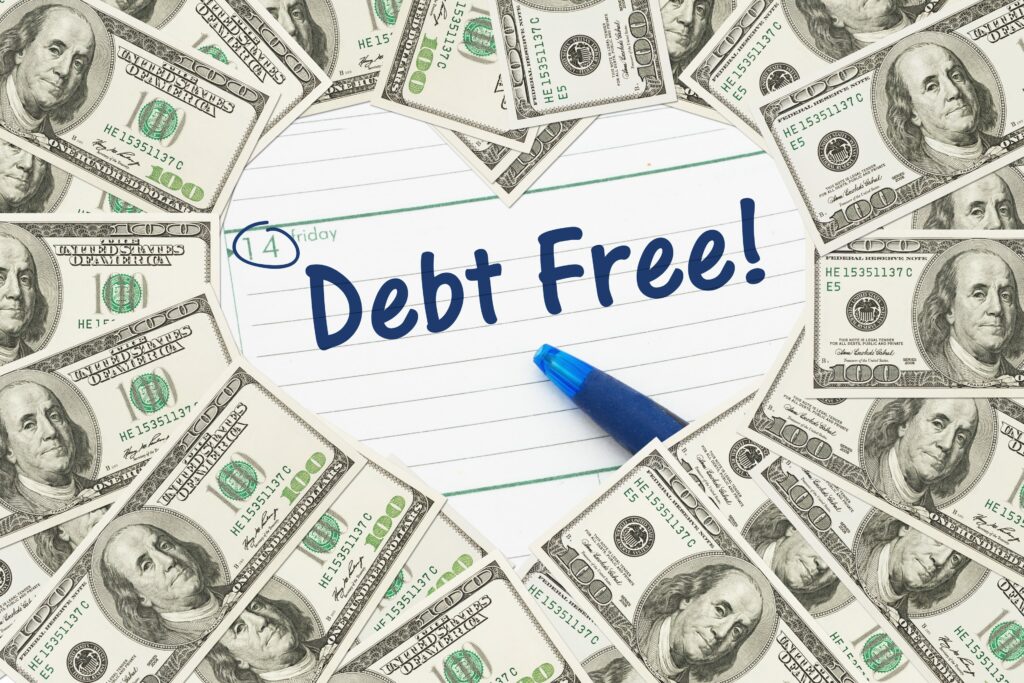 Which method is the best, and does it really matter which one you use? It really depends on your own financial situation and willingness to stick to your debt-reduction plan. In some cases, your highest interest debts could also be your lowest, so you could use the snowball method and incorporate the ideals of the avalanche method.

An alternative method some people use is to pay their minimum monthly payment plus the interest they were charged. This way, the entire minimum payment is going toward the principal balance, and you are also paying that month’s interest payment. Not only will this help pay down the debt faster, but it also reduces the amount of interest charged each month.

For more money-saving and debt reduction tips, or to open a share savings account, please feel free to stop by your nearest branch location of The People’s Federal Credit Union or call us at 806-359-8571 today!