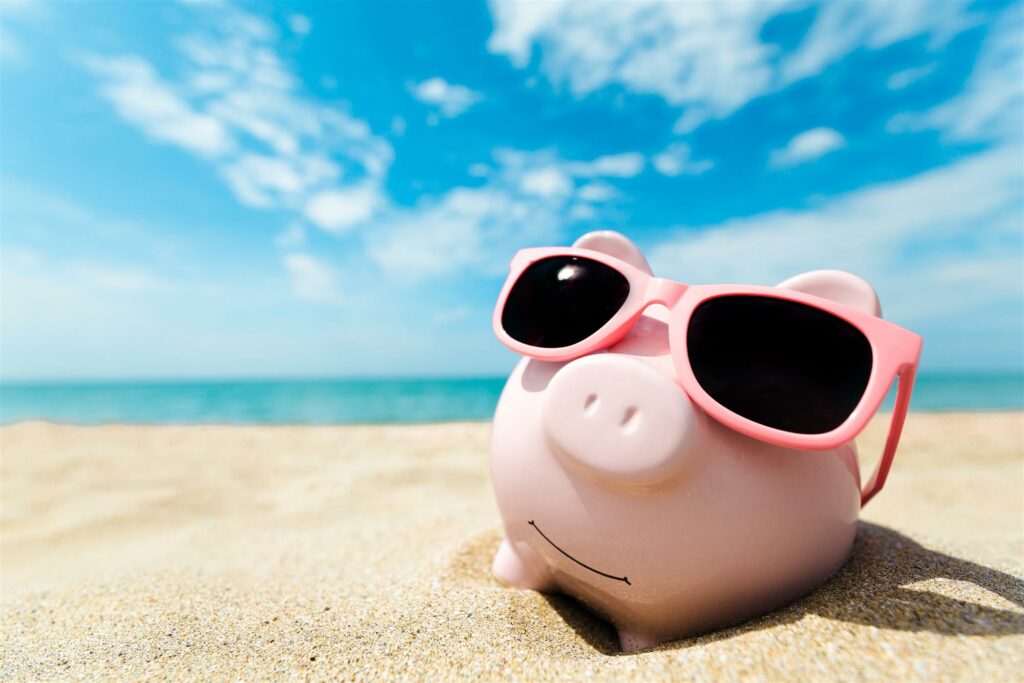 No matter your age, retirement is going to be a factor in your life at some point. Far too often, young people put off planning and preparing for retirement because they believe they have plenty of time. On the other hand, older people who didn’t start planning until later in life think they do not have enough time left to make a difference.

It is never too early or too late to start planning and preparing for retirement, although the sooner and younger you start, the better off you will be once you do get ready to retire. Thanks to a little thing called compound interest, young people could become millionaires by the time they retire!

In addition, you have much more flexibility in the amount of money you need to set aside when you are under the age of 25. For instance, if you set aside $25 a week from the time you were age 20 until age 65, you could potentially have well over a million dollars set aside for your retirement.

To illustrate the concept of compound interest, saving $25 a week for retirement amounts to $1,300 a year. Let’s look at how your money could grow over a five-year period if you invested it in IRA accounts compared to depositing it into a share savings account.

For this example, we are using basic interest calculations, with the assumption your IRA yields an annual return of 12% and your share savings a 0.75% annual interest rate.

As shown, you can clearly see how much faster the value of your IRA grows, compared to a regular share savings account. If you continue investing $1,300 a year using our example rates, by the end of year 10 you would have $25,550.96 in your IRA, compared to $13,548.50 in your savings account. 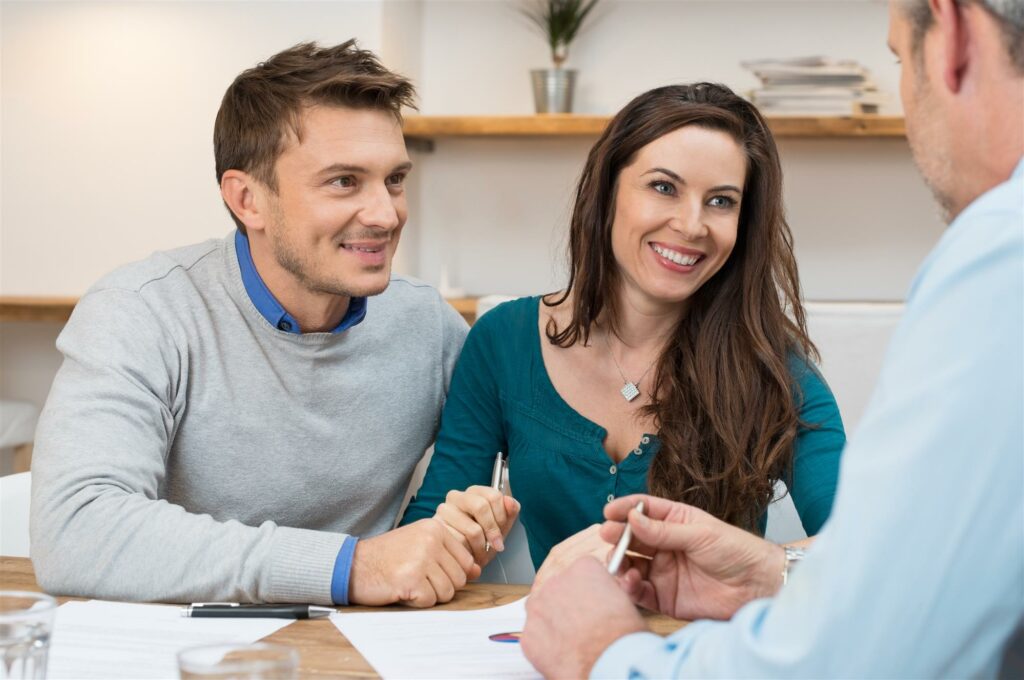 Even if you are older, you could easily grow a retirement nest egg, though you will not have as much as you would if you had started saving earlier in life. Yet, starting later is still better than being someone else who never sets aside anything for retirement.

There are different types of retirement accounts you can open, from traditional IRAs and IRA CDs to Roth IRAs and 401k plans. It is worth your time to conduct some research to learn the differences between these plans to determine what type of retirement program is best for you.

Ideally, you will want a mixture of investments that include some cash savings, stocks, bonds, and CDs for a well-balanced retirement portfolio. We invite you to stop by your nearest branch of The People’s Federal Credit Union in Texas to speak with one of IRA account experts or call us at 806-359-8571 for more information today!