Initially, for the first few years, there is not much difference in the growth of investments with either type of interest, but compound interest investments are still better. Over time, they will grow significantly faster. In addition, the number of interest payment periods can further help to grow an initial investment.

To illustrate this concept, let’s look at our original example of investing $5,000 at 7% compound interest and how different compounding periods affects your interest earnings.

The best way to take advantage of compound interest and its ability to help grow your savings and investments is to start setting aside money sooner, rather than later. The more time, the greater the return on your money. For instance, using our example amount of $5,000 at 7% compound interest, if you were to invest $800 a month on top of the initial $5,000 for thirty years, at the end of that time you would have just over $1 million. 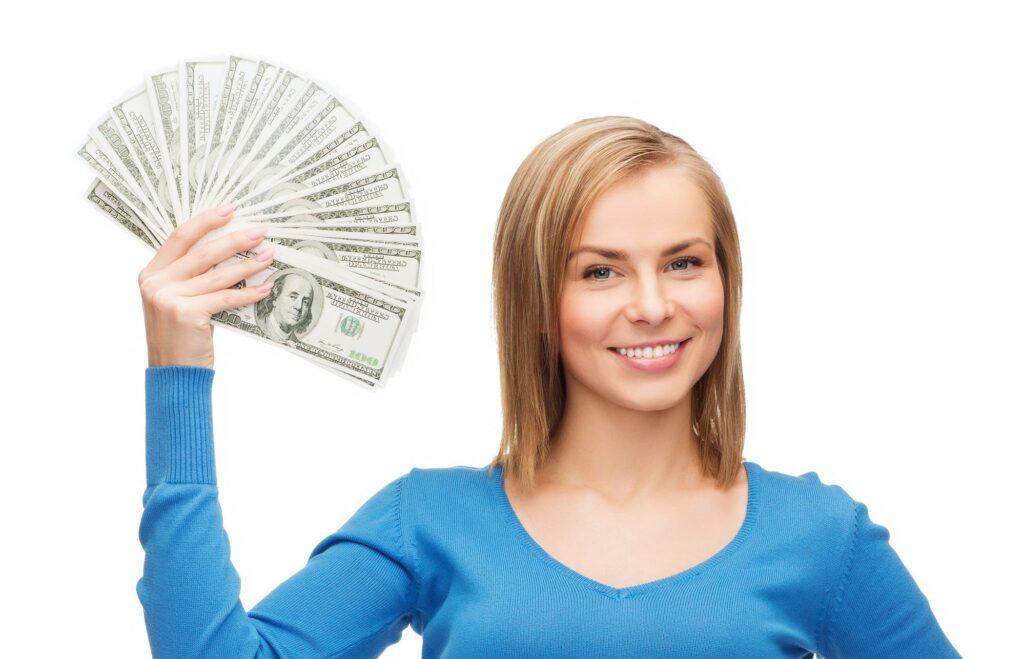 Whether you have ten years or sixty years, start taking advantage of compound interest today by stopping by The People’s Federal Credit Union to open a share savings, retirement, or other investment account today, or call us at 806-359-8571!