When you think of loans, you think of banks. Yet when it comes to a securing an auto loan, a credit union is by far the better choice. That’s because not-for-profit lending institutions like The People’s Federal Credit Union in Amarillo, Texas offer more competitive interest rates and better service than commercial banks. Here’s why:

For nearly a century, credit unions have been helping average Americans borrow and save money at reasonable rates by offering loans to people who might have been turned away by bigger, more established banks.

As not-for-profit entities, credit unions generally lack the resources of major commercial banks, but they make up for it by emphasizing smart lending decisions, namely by focusing on low-risk, short-term loans. Foremost among those safe bets are car loans, which make up a majority of credit union holdings.

To put it simply, credit unions offer cheaper rates than commercial banks, usually a few percentage points lower. Their desire to corner the market on car loans causes them to undercut the competition by offering reasonably priced financing. Their emphasis on short-term loans also balances the equation in favor of lower interest rates over the long run. Those lower interest rates allow borrowers to save hundreds of dollars on used cars and possibly even thousands of dollars on new cars.

Credit unions typically have strong ties to local communities. Not only that, but they’re owned by members, as opposed to investors. That means they have a tendency to make decisions based upon individual needs, rather than arbitrary criteria. While a bank might charge a higher rate for a used car than a new car simply because that’s the way it’s done, a credit union will be more likely to focus on the person in front of them and take into account the particular circumstance of the individual. 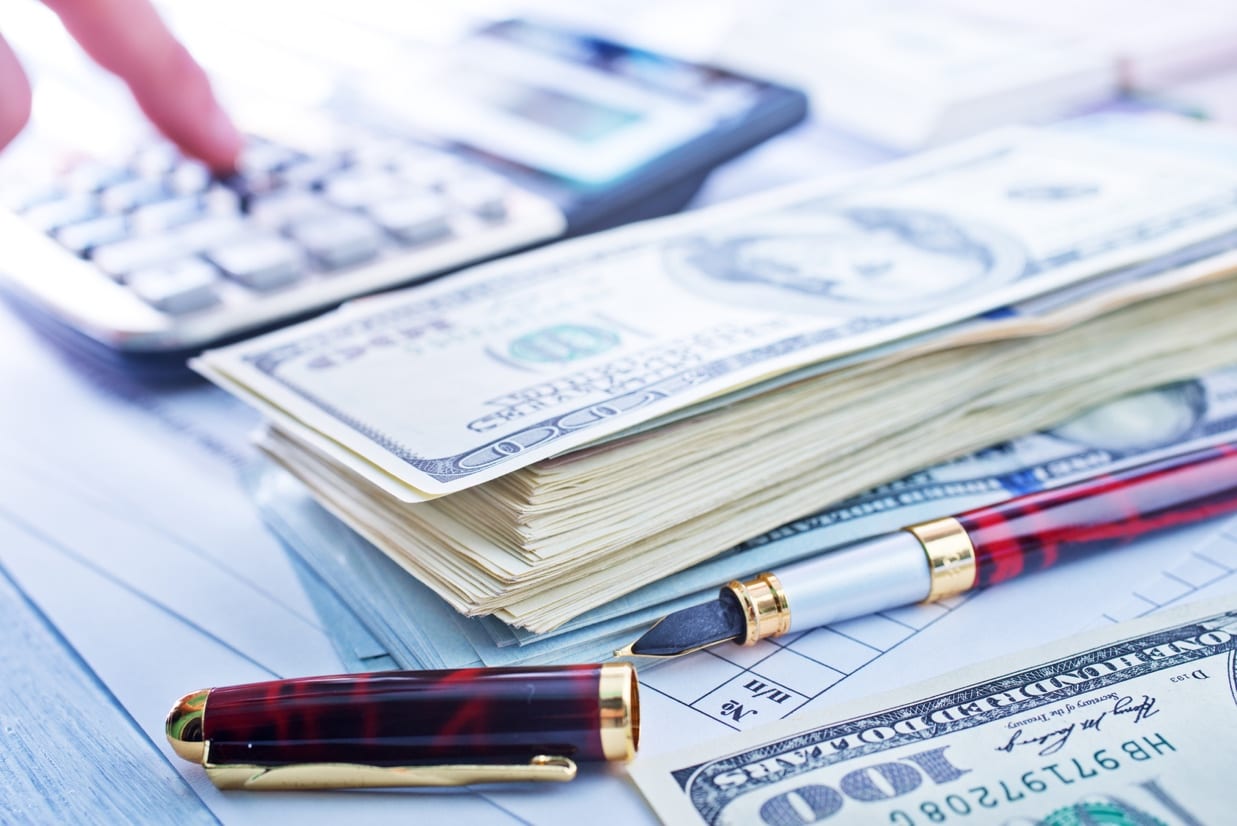 Staying True to Their Original Purpose

Credits unions were designed to make lending widely available to the American public. To this day, they continue to serve that purpose. As not-for-profit organizations, they’re at liberty to make decisions that more business-minded banks would shun for fear of upsetting investors.

Because of that legal structure and community ethos, a first-time borrower (or even someone with a poor credit history) is much more likely to secure a loan from a credit union than from a bank. Thus, in addition to offering more competitive pricing, credit unions try to make it easier for ordinary Americans to get their hands on vehicles—everything from cars and motorcycles to RVs and boats—without breaking the bank.

As a not-for-profit institution, The People’s Federal Credit Union is run by a board of directors composed of nine unpaid volunteers. We’ve been offering competitively priced auto loans to customers in or around Amarillo, Texas. As a local credit union with more than 18,000 members, we’re proud to be an integral part of the community. Visit our site to learn more about our lending options.